After exposing the shocking, yet predictable, political bias of journalists at CNN and New York Times, Project Veritas has now set their sights on the Washington Post.  In a candid conversation with an undercover Project Veritas journalist, the Post’s National Security Director, Adam Entous, put himself in danger of being a bit too honest, at least by his employer’s standards, by admitting that “there’s no evidence of [Trump-Russia collusion] that I’ve seen so far.” Entous goes on to admit that “it’s a fucking crap shoot” and that he has no idea how Mueller’s investigation might turn out.

Entous: “Our reporting has not taken us to a plcae where I would be able to say with any confidence that the result of it is going to be the president being guilty of being in cahoots with the Russians.  There’s no evidence of that that I’ve seen so far.”

PV Journalist: “There has to be something, right?”

Entous: “Maybe, maybe not.  It could just be lower-level people being manipulated or manipulating, but it’s very hard to, it’s really…It’s a fucking black box.”

“We’ve seen a lot of flirtation, if you will, between them but nothing that, in my opinion, would rank as actual collusion.  Now that doesn’t mean that it doesn’t exist, it just means we haven’t found it yet.  Or maybe it doesn’t exist.”

“I mean it’s a fucking crap shoot. I literally have no prediction whatsoever as to what would happen, and I do all the stuff for the Post on this so…”

Of course, on the surface, Entous’ opinions are not that explosive and likely mimic the views held by many Americans…namely that despite 1.5 years of investigations no one has presented any actual, tangible evidence of Trump-Russia collusion.

That said, what is explosive about this particular undercover sting is just how different Entous’ private views on the Trump-Russia investigation are from the constant stream of narrative-building collusion headlines that flood the Washington Post’s homepage each and every day.

Or this one if you prefer…

Of course, rather than focus on the blatant media bias that has once again been exposed by Project Veritas, the mainstream media rushed to the defense of the Washington Post by focusing instead on the foiled attempt of one of O’Keefe’s journalists to plant a fake story at WaPo to see if they would simply run it with no questions asked or actually do their jobs.  Apparently CNN thought the foiled plot had put O’Keefe “on the defensive”…

…but O’Keefe seemed to not be all that defensive in his response below…which presumably means we’ll all be treated to many more undercover stings in the years to come. 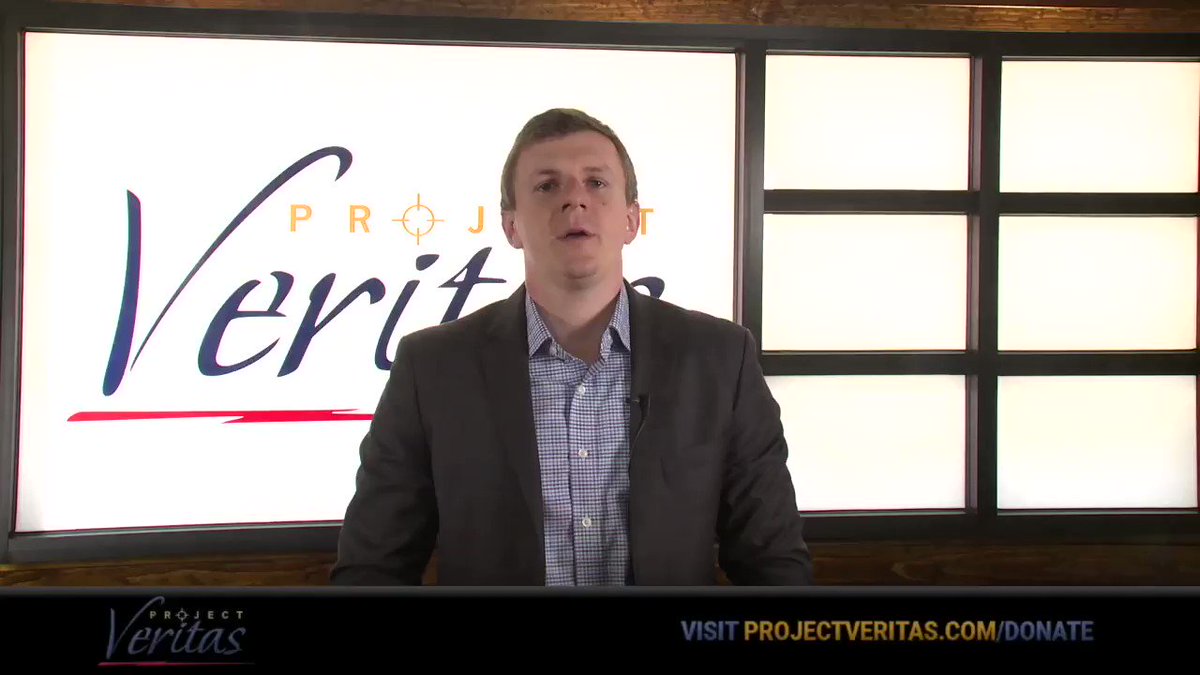 MSM want to destroy @Project_Veritas. They see us as their enemy. When we expose them, they are lose their power. We have a stone lodged between Goliath’s eyes. They want me to kneel down & apologize. I will not. We will keep pushing, we will expose the truth. –@JamesOKeefeIII