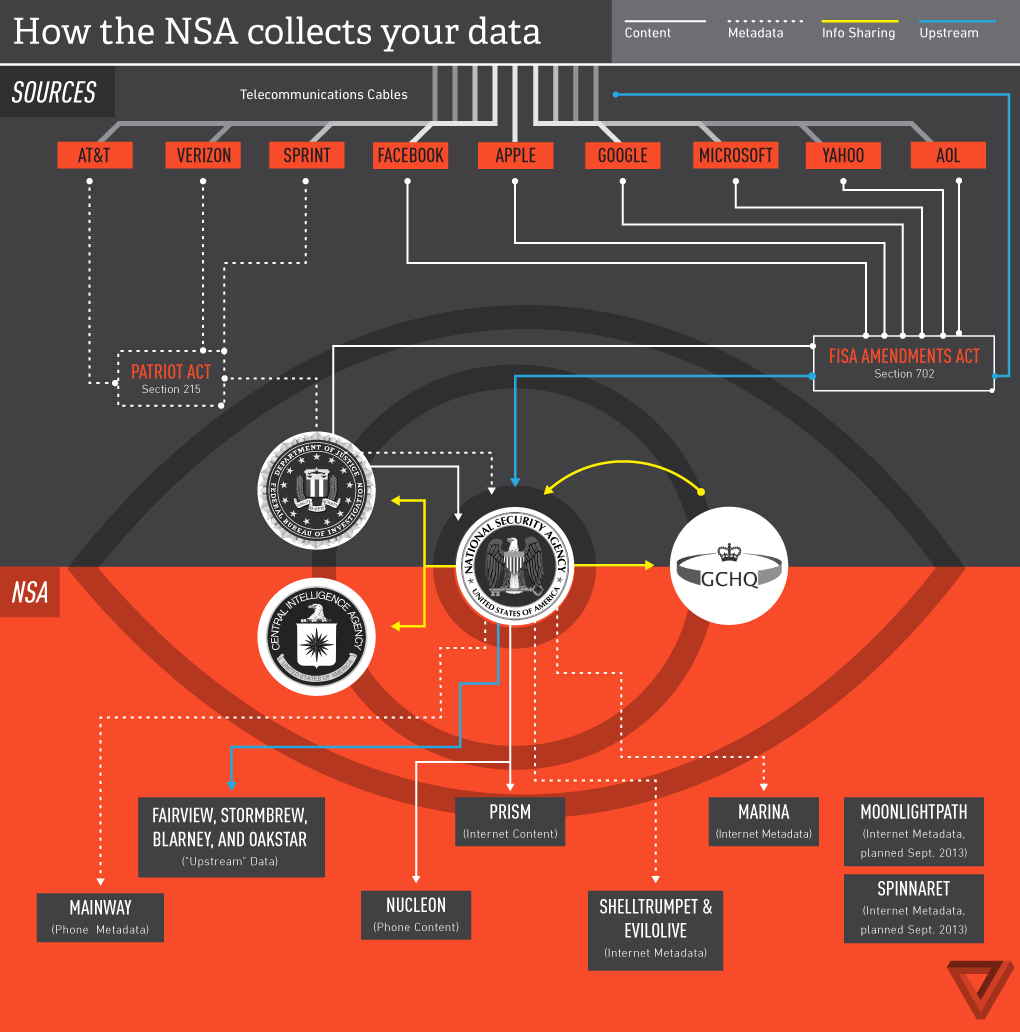 DEA and NSA Team Up to Share Intelligence, Leading to Secret Use of Surveillance in Ordinary Investigations

Legal Analysis by Hanni Fakhoury
UPDATE: Add the IRS to the list of federal agencies obtaining information from NSA surveillance. Reuters reports that the IRS got intelligence tips from DEA’s secret unit (SOD) and were also told to cover up the source of that information by coming up with their own independent leads to recreate the information obtained from SOD. So that makes two levels of deception: SOD hiding the fact it got intelligence from the NSA and the IRS hiding the fact it got information from SOD. Even worse, there’s a suggestion that the Justice Department (DOJ) “closely guards the information provided by SOD with strict oversight,” shedding doubt into the effectiveness of DOJ earlier announced efforts to investigate the program.

A startling new Reuters story shows one of the biggest dangers of the surveillance state: the unquenchable thirst for access to the NSA’s trove of information by other law enforcement agencies.

But instead of being truthful with criminal defendants, judges, and even prosecutors about where the information came from, DEA agents are reportedly obscuring the source of these tips. For example, a law enforcement agent could receive a tip from SOD—which SOD, in turn, got from the NSA—to look for a specific car at a certain place. But instead of relying solely on that tip, the agent would be instructed to find his or her own reason to stop and search the car. Agents are directed to keep SOD under wraps and not mention it in “investigative reports, affidavits, discussions with prosecutors and courtroom testimony,” according to Reuters.

The government calls the practice “parallel construction,” but deciphering their double speak, the practice should really be known as “intelligence laundering.” This deception and dishonesty raises a host of serious legal problems.